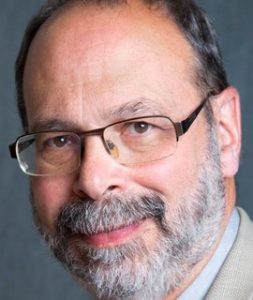 Ray is president of The Information 4.0 consortium and co-chair of the Primary and Pre-primary Research and Development Community (RDC) of the Association for Teacher Education in Europe (ATEE). He is a former international board member of the Society for Technical Communication (STC) and past president of STC France. He is a frequent speaker on communications topics at conferences and seminars around the world, and currently teaches in the University of Barcelona’s Master of Sound Art programme. He has also taught communications subjects at New York University, The New School (New York City), Université de Toulouse Le Mirail (France), Université Paul Valéry (Montpellier, France) and Université de Paris Diderot. 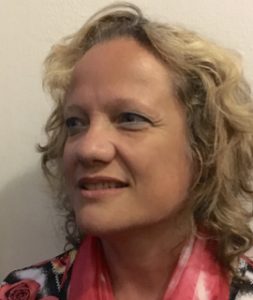 Neus Lorenzo (PhD) is an inspector of education, and the former head of the Foreign Language Service  in the Departament d’Ensenyament, the local Ministry of Education in Catalonia (Spain). She currently serves as chair of the Primary and Pre-primary Research and Development Community (RDC) of the Association for Teacher Education in Europe (ATEE). Neus has also worked as a training adviser at the Council of Europe for Pestalozzi courses, as advisor for the Anna Lindh Foundation in Amman (Jordan) and Alexandria (Egypt), Fundación Telefónica, and at the Inspectorate of Education in the Generalitat de Catalunya (Catalan government). She has also represented the Spanish autonomies before the education committee of the European Parliament.

She is an author and co-author of educational material and texbooks for Oxford University Press, Richmond-Santillana, Oceano, the OECD and McGraw Hill. Her areas of expertise include communication, language learning, digital learning, ICT, organisational networking, educational assessment, international collaboration, and headmaster coaching. She is currently doing research with the Jaume Bofill Foundation, several Catalan universities, and The Transformation Society.

Marina Connell has long experience in education. She was a visiting Professor of ICT in Education at the University of Ss Cyril & Methodius and at the International Balkan University. She is an expert in the pedagogical aspects of games development. She is a founding member of, and chief conference organiser (for 3 years) for, Friends of Education.

The Information 4.0 Consortium is an international group of people seeking to bridge the divide between technology and content. A common denominator among members of the consortium is the ability to look ahead and step outside the box. Most have a humanist approach, even in highly technical environments, and see the current state of the art as an opportunity to shape information for tomorrow. The real issue is understanding that as we move to AI-driven technology the equation must remain HI-AI (human and artificial). Ray Gallon currently serves as president of the consortium